In addition to the daily case numbers for Covid-19 in all radio and TV stations, the project also appears to get the pandemic under control using a corona app.
Of course, this is again suggested by those who want to win the next election as best as possible, but who are neither IT experts nor data protection experts. And then there are the supporters who would benefit from such apps in the long term and who are already collecting data profiles from their consumers. 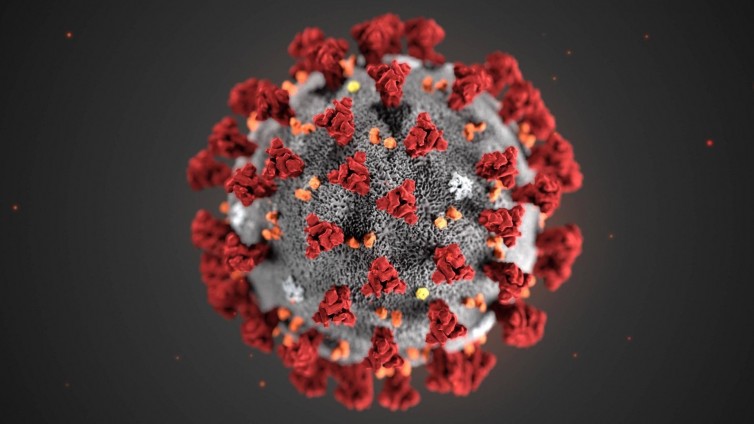 The principle is very simple. Every smartphone has to log on to radio masts and is then considered a unique ID to which the transmitted data can be clearly assigned. This also includes personal contact details such as telephone number, email etc. If such a cell phone still has a function or even an app that can provide information about the current health status (infected / not infected), then all other cell phones with the same technology can also receive this information if they were or are in the vicinity of said cell phone.

That was the first idea, but it is extremely imprecise. With radio masts, the location of the cell phone is very imprecise and depends on how many radio masts are available for locating the cell phone, i.e. where it is logged in.

The location is much better using Bluetooth, which has just been developed so that devices in close proximity to the cell phone can connect wirelessly. You want to use that now for the Corona app. In itself, that's a pretty good idea.

But how would that work? And does that make any sense?

In principle, every citizen should have a smartphone of newer generations. Old smartphones have not the program libraries of today's Android or IOS systems, and thus the developers would also have to consider very old smartphone versions in the code of the Corona app - an almost unrealistic mammoth task.

Many people do not even have a purely telephony cell phone today, not to mention the smartphone, because they simply no longer belong to the generation. But these are the corona risk groups that need to be protected the most. So how should such an app be used here and protect it with a warning?

Another aspect is the Bluetooth interface itself. We IT experts regularly warn against not leaving Bluetooth open all the time, because this can be a great gateway for cyber criminals. But for the sensible use of the Corona app that would be a basic requirement for an indefinite period. Because even if Corona has long since disappeared, you will become such apps or meanwhile a function integrated into the operating system, e.g. for flu infections etc. use. We would never get this surveillance out of our cell phones again.

And what about data protection? Politicians can say a lot about the fact that no personal data is transmitted and stored, but is there much to be said about these claims?

Apart from the security of such apps (https://www.heise.de/ct/artikel/c-t-deckt-auf-Corona-App-der-Telekom-ist-katastrophal-unsicher-4694222.html) the way also offers enough personal data already. As described under this link, the patient in the examining hospital would be provided with a barcode or QR code for scanning. This barcode, however, is linked to the patient data on the hospital server. This would make direct contact with the patient's cell phone and its movement data possible as soon as the hospital server data becomes public.

The next aspect is the voluntary use of the app. Apart from the people who have absolutely no cell phone, the procedure makes no sense as long as it does not become a requirement. Because those responsible would always be dependent on the benevolence and voluntariness of the citizens. And what do you do if the battery is empty or the cell phone has been forgotten at home?

Another aspect that can become a knock-out criterion is distance reporting. It is desirable that the app notifies all owners who are always within 2 m of a cell phone on which the "Infected" flag is set.
What would that mean? We now know that an infection with corona viruses is only possible through droplet infection, body contact or smear infection. But does that take place exactly? The app does not inform whether the person in question released corona viruses in our direction at the time of the 2m distance and whether we inhaled them. The app does not provide any information about corona viruses that stick to the stair railing freshly (3 hours), so the polluter cell phone was never close to us.

So these thoughts already show that a Corona app seems anything but sensible.

But let's think even further. Again there is a cell phone with the flag set in the direct catchment area of 100 cell phones in one day e.g. while jogging. Now 100 people are alarmed, who in turn run to the hospital to be tested on Covid-19. And that happens every day with thousands of mobile phones installed with the Corona app. That would be a real disaster in the hospitals in addition to the corona patients currently being treated.

From these points of view, Covid-19 mass tests in every residential street nationwide with mobile teams would make more sense and be more efficient than such an unstable Corona app.